Peter was first elected as the state rep for the 80th District in South St. Louis City in 2016, and was sworn into office on January 2017.  As the ranking Democrat on the Budget and the General Laws committees – he has led in the fights for Medicaid Expansion, for quality health care access for all Missourians, for quality public education, for a fair economy for all, for the rights of all to be treated with dignity and respect regardless or race, gender, sexual orientation or gender identity, for a responsible budget that reflects our values, and against the extreme right-wing agenda driving our state in Jefferson City.  He’s filed numerous bills ranging from election reforms to criminal justice reform to health care access and more, and worked hard to carefully amend and improve legislation filed by others, as one of the few lawyers remaining in the legislature.  Peter is often found speaking at the microphone on the floor or asking tough questions in committees.

You can read Peter’s bill filings on the official House website, and contact his office there.  You can also email Peter to sign up for his regular (and very detailed) newsletter during session – or follow him on facebook for regular updates on what’s happening in committee or on the floor.

Peter believes the greatest progress can be achieved with hard work from the ground up.  For that reason, he makes it a priority to find ways to improve communication with residents of his district.  He wants voters to be the lobbyists with the strongest voices in his ear every day, pointing him to the issues they care about and helping him find creative solutions to those issues.

Peter was born and raised in the Shaw neighborhood in South St. Louis City.  His dad, John, a US Air Force vet, worked for the federal government and served in the Missouri National Guard. His mom, Teresa, taught music and directed the choir at St. Margaret’s. Both parents have also been actively involved in the community — leading various neighborhood organizations, like the Shaw Neighborhood Association, and even starting a large and diverse neighborhood choir!  Watching their passion for service taught him the importance of community engagement, appreciation for diversity in backgrounds and opinions, and the value of empathy and hard work.

With his parents’ guidance and the support of his community, Peter graduated from St. Margaret of Scotland grade school and St. Louis University High School. He received a full scholarship to study musical theatre at The Catholic University of America in Washington, D.C.  While there, Peter developed an excitement for politics and policy, and returned to St. Louis to study law at Washington University. He was honored to be admitted as a Webster Scholar for academic merit and commitment to public interest.

Peter’s first job as an attorney was with the firm Husch Blackwell, where he worked during and after law school with some of the best lawyers and developers in the St. Louis area on a variety of real estate projects, including Ballpark Village, the Cheshire, developments on the Loop and Washington Ave, and the formation of Community Improvement Districts and Transportation Development Districts across the area.  He also worked with St. Louis and surrounding cities on municipal matters, reviewing and drafting codes and ordinances and analyzing state election laws in detail.

While at Husch, Peter was fortunate to meet his wife, Amy. They were married at St. Margaret’s in 2013, and have settled right back in this community along with his entire family. They are now even more blessed to be raising three amazing little girls in a place with such wonderful family and community support.  It takes a village, and they have one!

In 2011, Peter chose to leave the big firm life to practice law on the community level. He started his own law practice, GroundUpSTL, in Shaw, where he worked directly with neighbors, friends and family on their various legal needs. He also stayed involved as a leader in his community.  As president of the Shaw Neighborhood Improvement Association in 2015, Peter worked hard with his neighbors to bring people together and make his community a better place every day – even helping coordinate and fund limited after school programming in a neighborhood public school after our city public schools terminated their community education centers.  He also served on the board of the Garden District Commission, overseeing development in one of the more distressed neighborhoods in south city.

As a lawyer, Peter maintains membership with the Bar Association of Metropolitan St. Louis and Missouri Association of Trial Attorneys, and continues to practice *minimally* while serving as State Rep, as an attorney of counsel with the firm Dearing & Hartzog, L.C. He also served on the St. Louis City Board of Equalization in 2014 and has been on the board of the 8th Ward Independent Democratic Association since 2013.

Alongside politics and law, Peter has also been able to pursue his other passions. He sings regularly with the St. Margaret’s choir and in other churches and groups – you’ll often find him singing weddings or funerals in the area, or can see his virtual series of spiritual music begun during quarantine on youTube or Facebook, known as “Spirit Sessions with Peter and Steve.” He also has sung around town (and even touring around the country) with a local Celtic folk group known as the Wee Heavies – singing acapella shanties and other tunes with three of his best friends (and the godfathers of his daughters!) 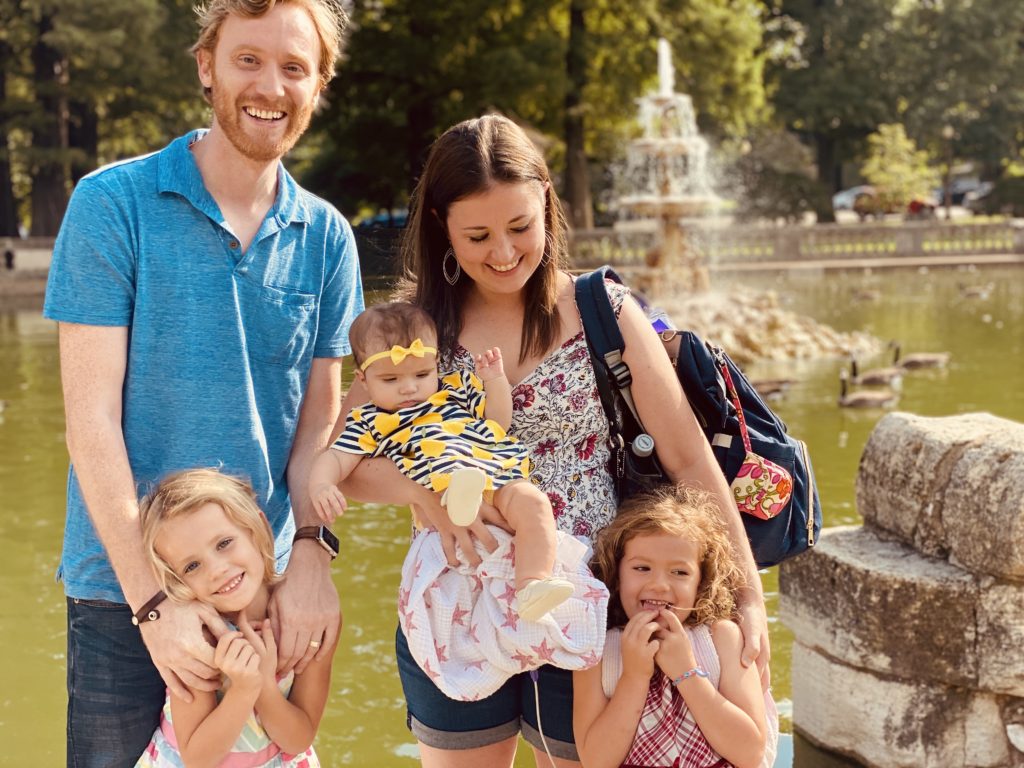 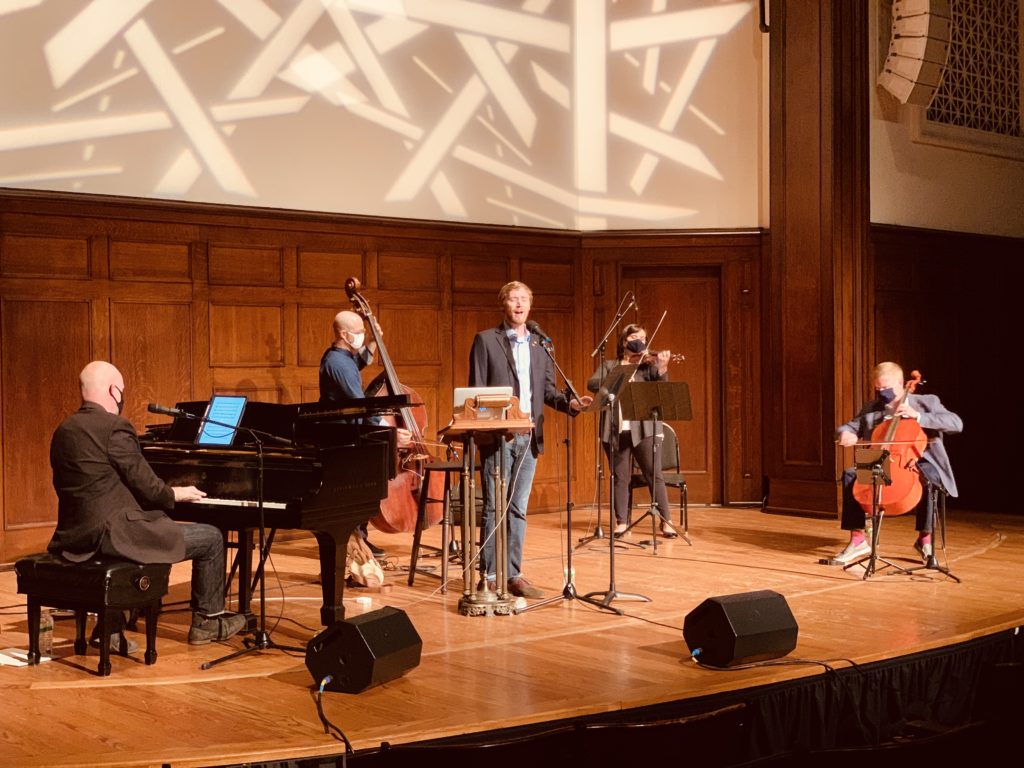 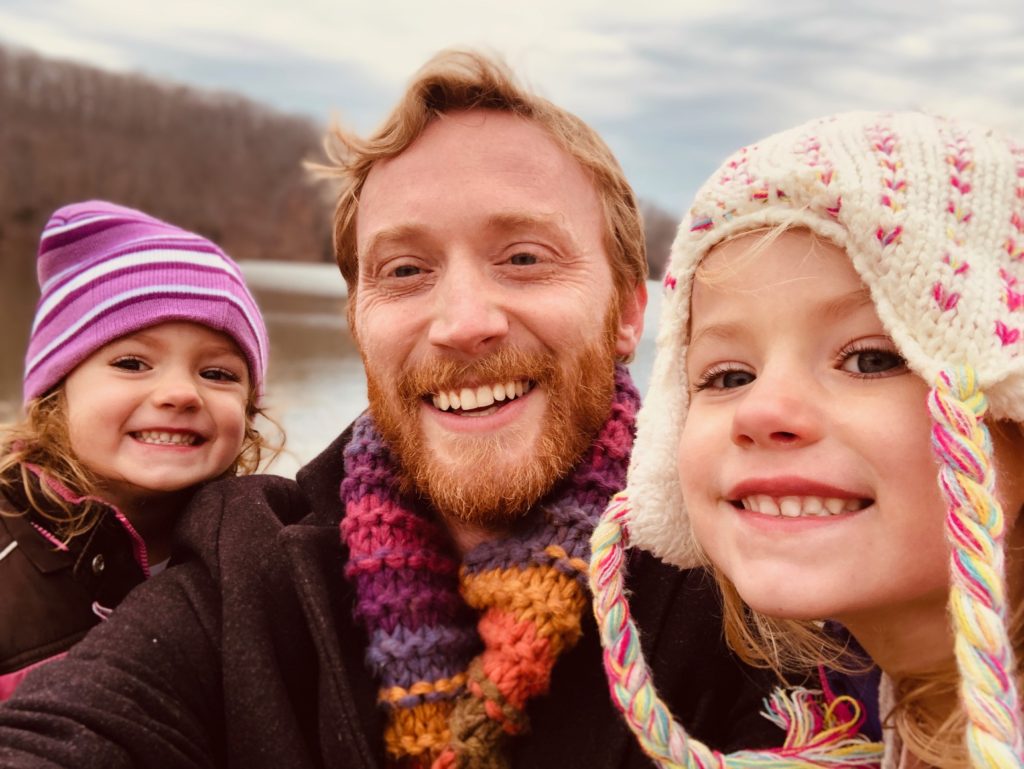 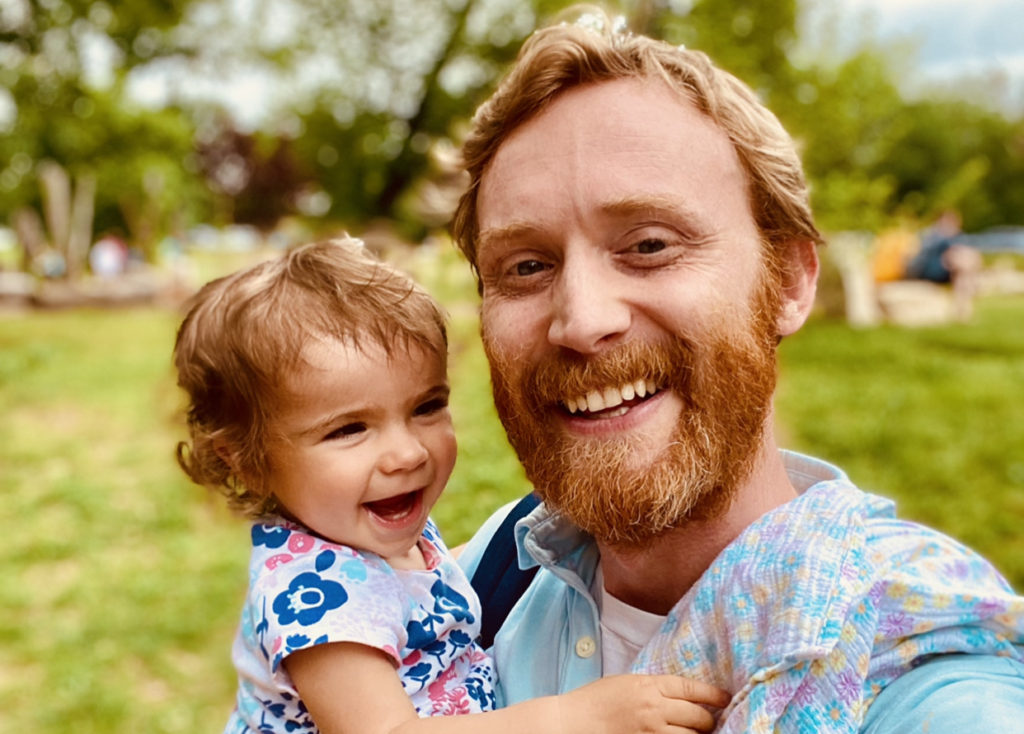